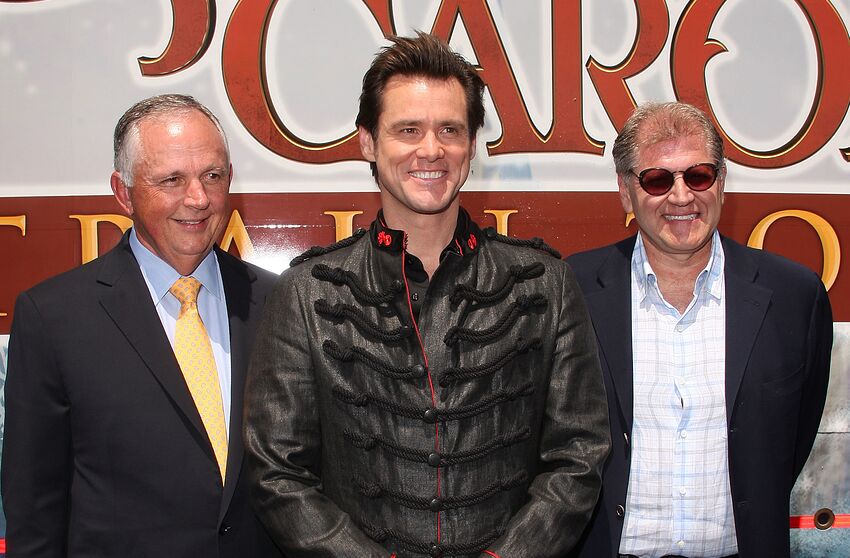 Robert Zemeckis’ A Christmas Carol is a phenomenal animated remake of Charles Dickens’ classic novel with the same name. Here’s where you can watch Jim Carrey at his best this holiday season.

Jim Carrey is the voice of Ebenezer Scrooge in Robert Zemeckis’ A Christmas Carol. There have been dozens of remakes of this favorite Dickens story, but my favorite is this 2009 remake.  Zemeckis’ version is an excellent platform that displays Carrey’s broad range of comedic talents in this remake of a classic tale.

Regrettably, it doesn’t look like the film is available on any subscription streaming services this time of year. You can buy or rent the film on YouTube, Amazon Prime, Google Play, Vudu, Sling TV, and Starz.

In A Christmas Carol, Carrey is not only the voice of Scrooge, but also the voices the Ghosts of Christmas Past,  Christmas Present, and Christmas Future, who take their turns in scaring poor Scrooge. He also provides the voices for the various stages of Scrooges life; youth, teenager, young man, and a middle-aged man.

While the animated remake follows the tale of Dickens’ classic tale with all the same characters, Carrey’s performance is sprinkled with his signature comical expressions and voices. His voice performance adds life and vitality to a classic story that has been retold many times like a worn-out recording of a popular song.

Carrey’s portrayal of Scrooge is compassionate and empathetic with facetious undertones that make this animated remake sparkle above all the other remakes. This jewel is a must-watch for the family if you haven’t seen it yet.

Netflix has tons of wonderful family Christmas movies to watch, so what will you be watching this Christmas?